All-New Land Cruiser 300 Looks Great. And I’m Not Bitter at All.

Toyota revealed the all-new 300 Series Land Cruiser today on YouTube for the world to see. Well, not the whole world … The U.S. and Canada were blocked out. We get the subtle hint, Toyota, you don’t want us North Americans to see it. Sheesh.

Bruised ego not withstanding, after the blacked-out reveal finished, I clicked over to the Toyota Global Newsroom and found the press release on the latest-and-greatest LC. And what line do I read?

“A cumulative total of approximately 10.4 million units and more than 300,000 units a year have been sold in 170 countries and regions all over the world.”

All over the world? Not anymore! 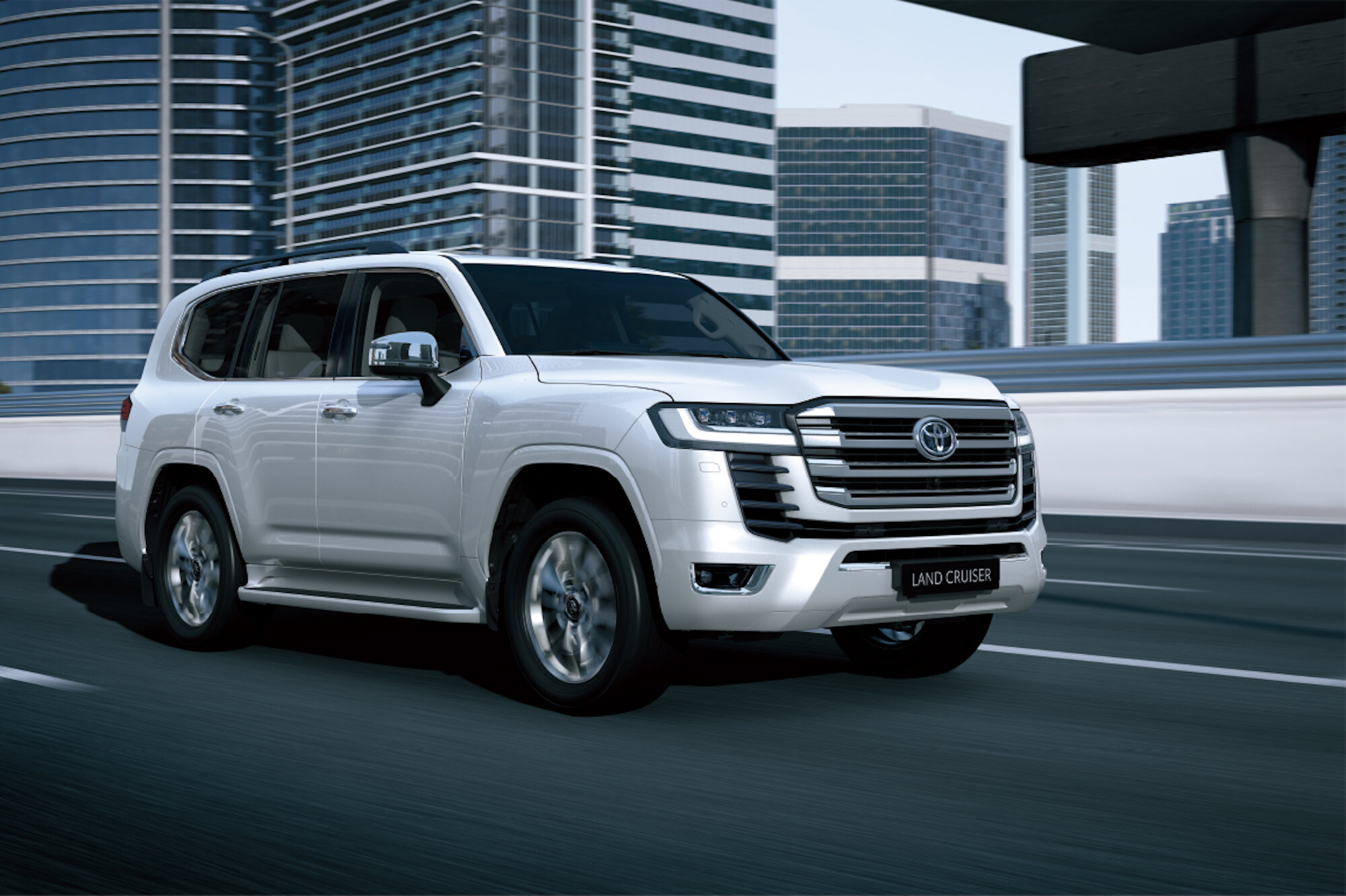 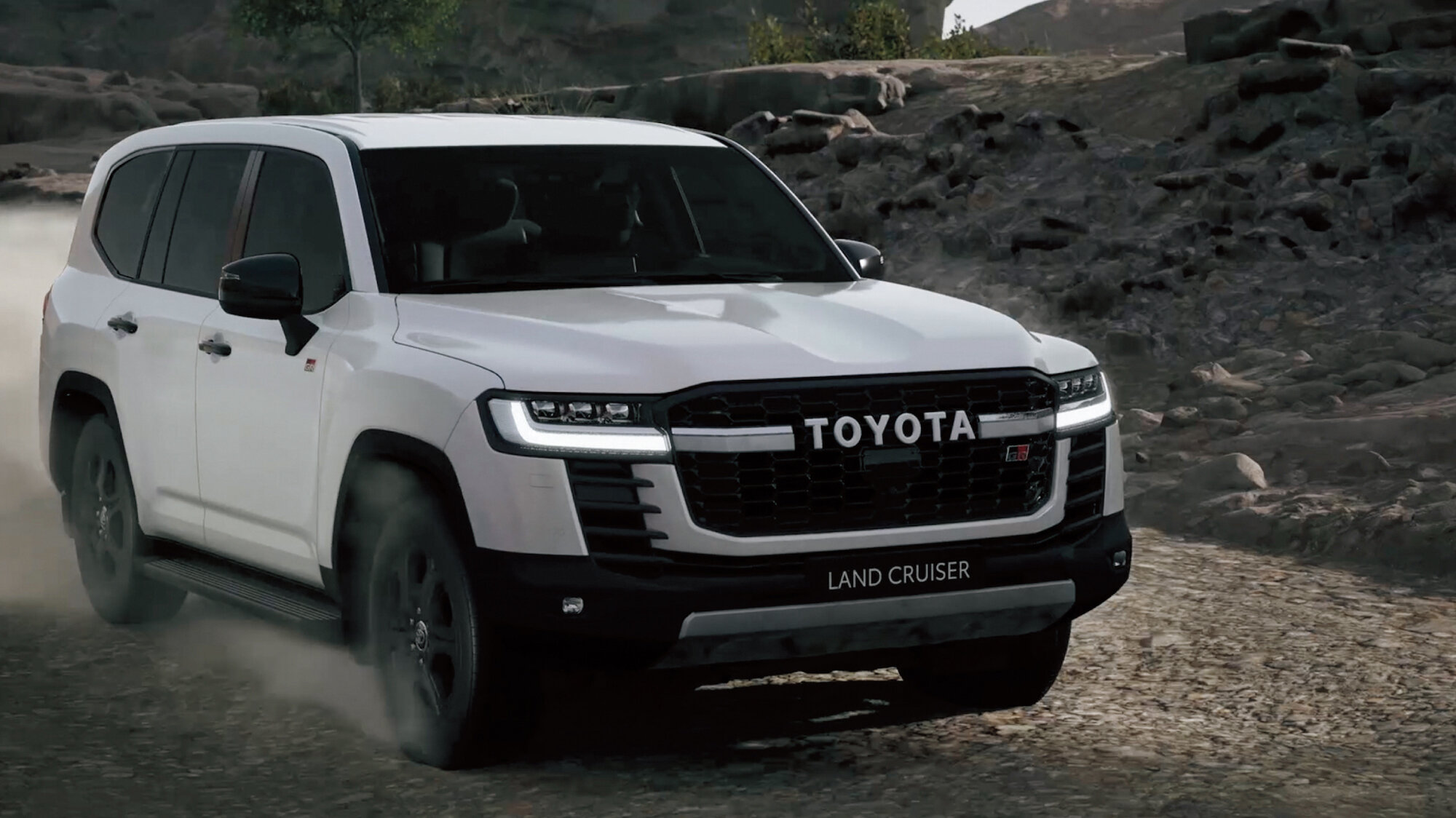 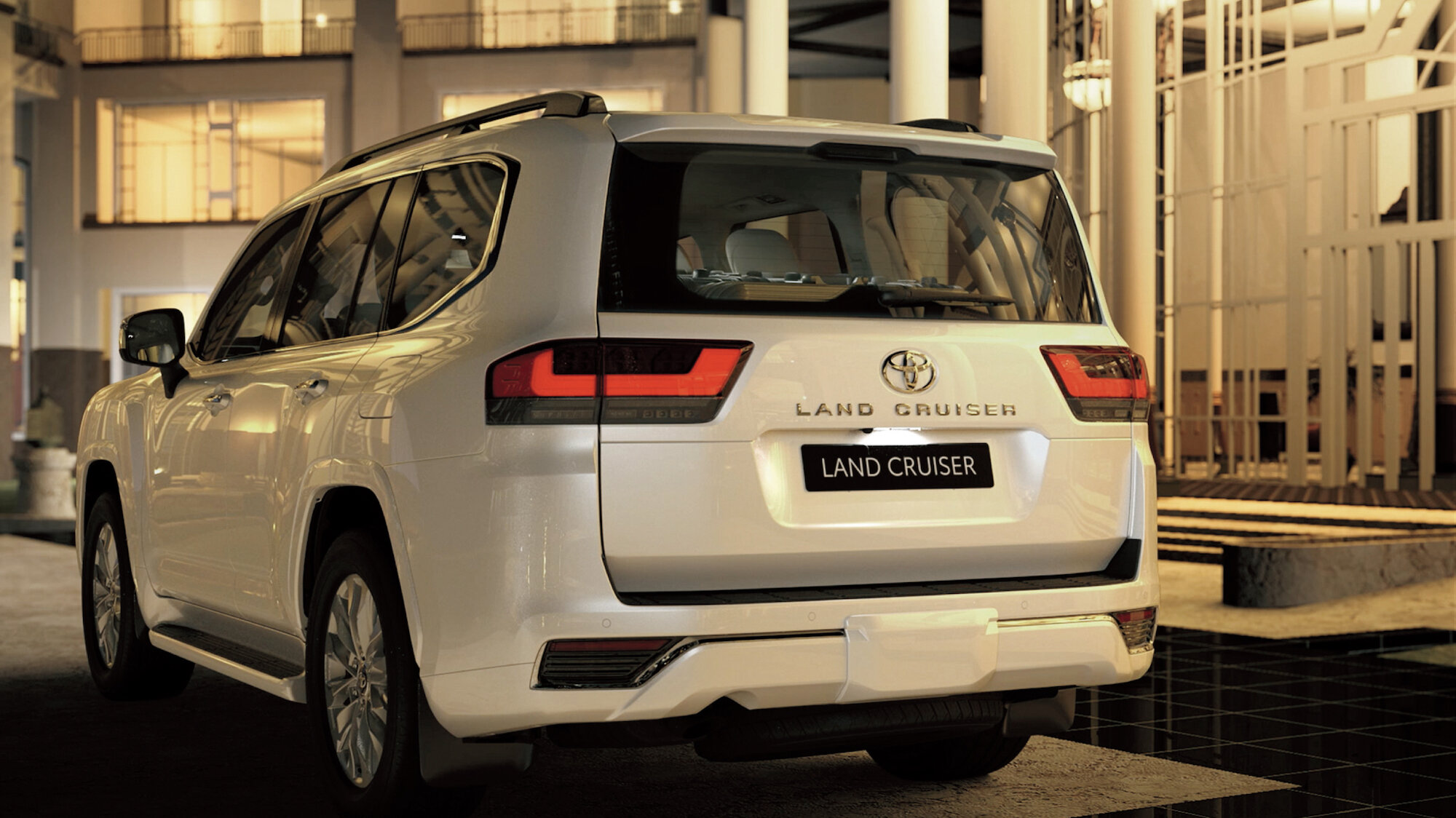 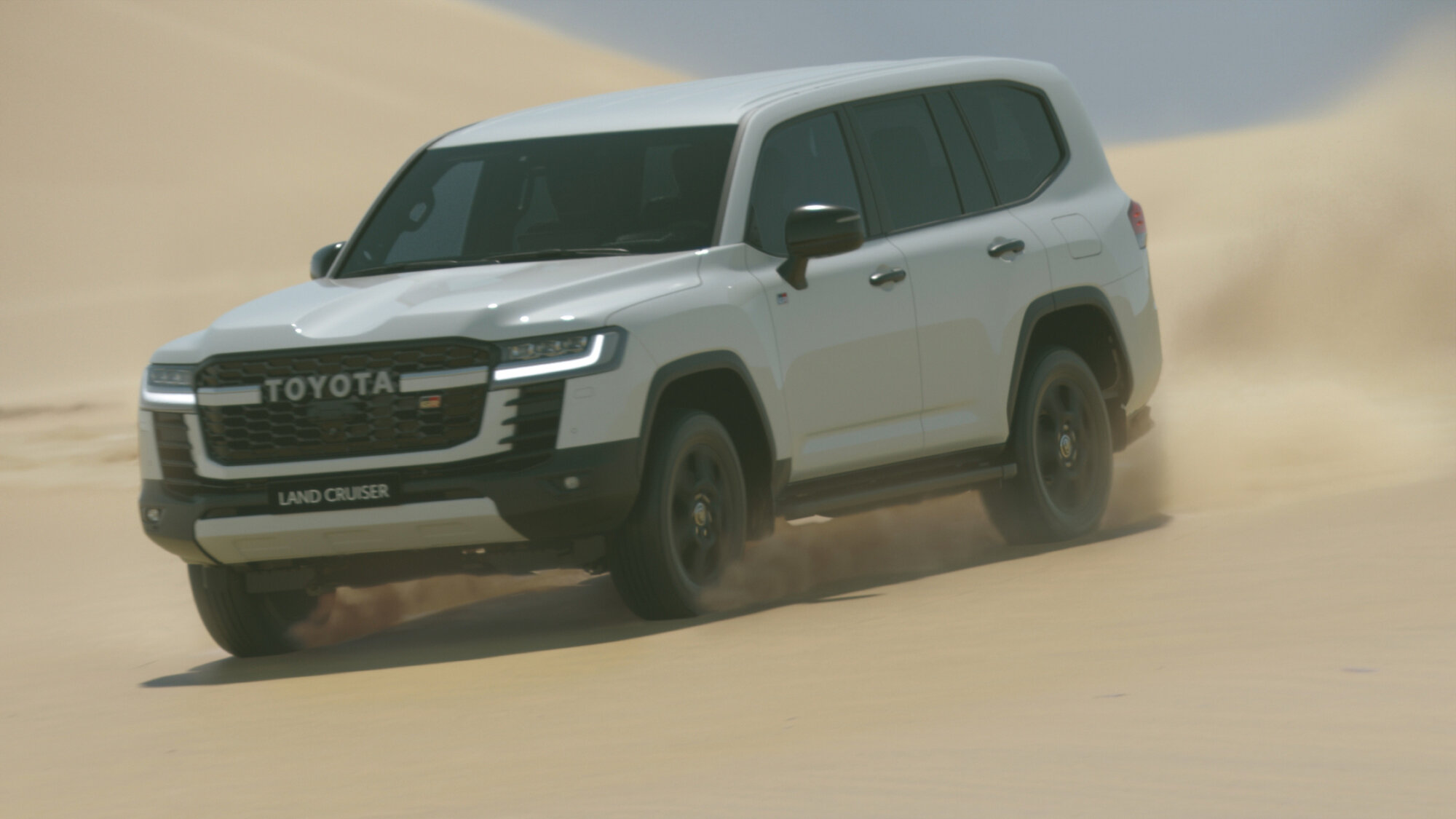 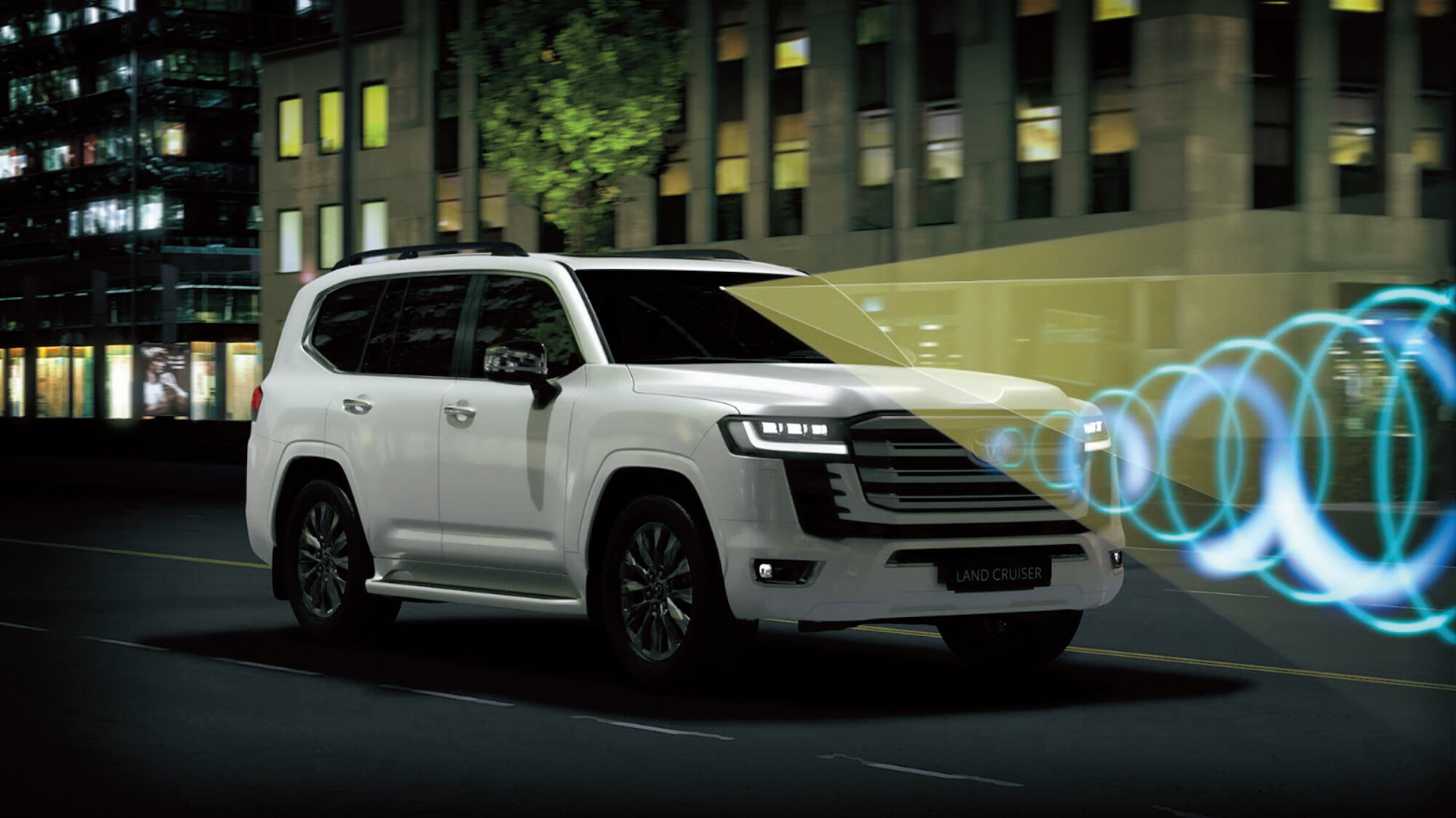 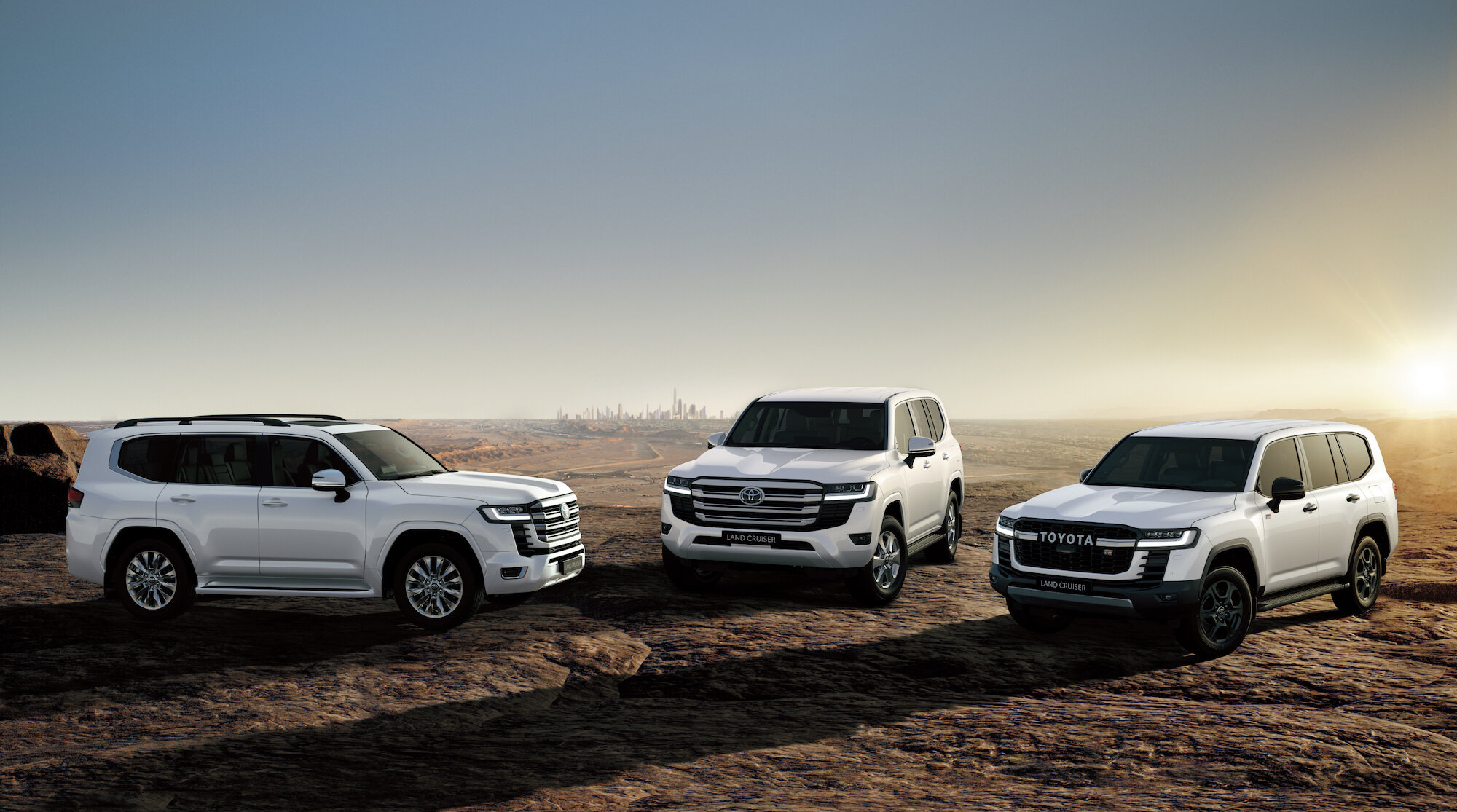 The all-new 300 Series might be all new, and based upon the new GA-F platform, but the new Land Cruiser retains the exterior dimensions of the 200 Series. Toyota explains its engineers did this to continue the rig’s off-road capabilities. Although it has the same footprint, including length, width, and wheelbase, the whole package is 440 pounds lighter than the last Cruiser.

Many of these weight savings likely come from the use of high-strength steel but also thanks to the 300’s new engines. Two turbocharged V6s lie beneath the chiseled new 300 hood: a 3.3-liter diesel and a 3.5-liter gasoline burner. The diesel puts out 304 horsepower and 516 foot-pounds of torque. While the gasser puts generates 409 ponies and 479 torques. Both engines are mated to a new 10-speed automatic transmission.

Toyota brags that although the dimensions remained the same, the brand has doubled down on off-road capability while simultaneously improving on-road manners. The suspension has more articulation. Toyota didn’t say more than that aside from calling out the 300’s world’s first E-KDSS (Electronic Kinetic Dynamic Suspension System). I assume this is like the KDSS system found underneath our Ultimate Overland Vehicle 4Runner, but somehow more electronic.

Driving performance is further improved by two similarly named systems: Multi-Terrain Monitor and Multi-Terrain Select. The former, MTM, monitors the terrain and “ instantly displays obstacles as viewed from the driver’s viewpoint (but if the obstacle is in the driver’s view then—you know what, never mind). The latter, MTS, selects the perfect drive mode for that terrain. Neat. 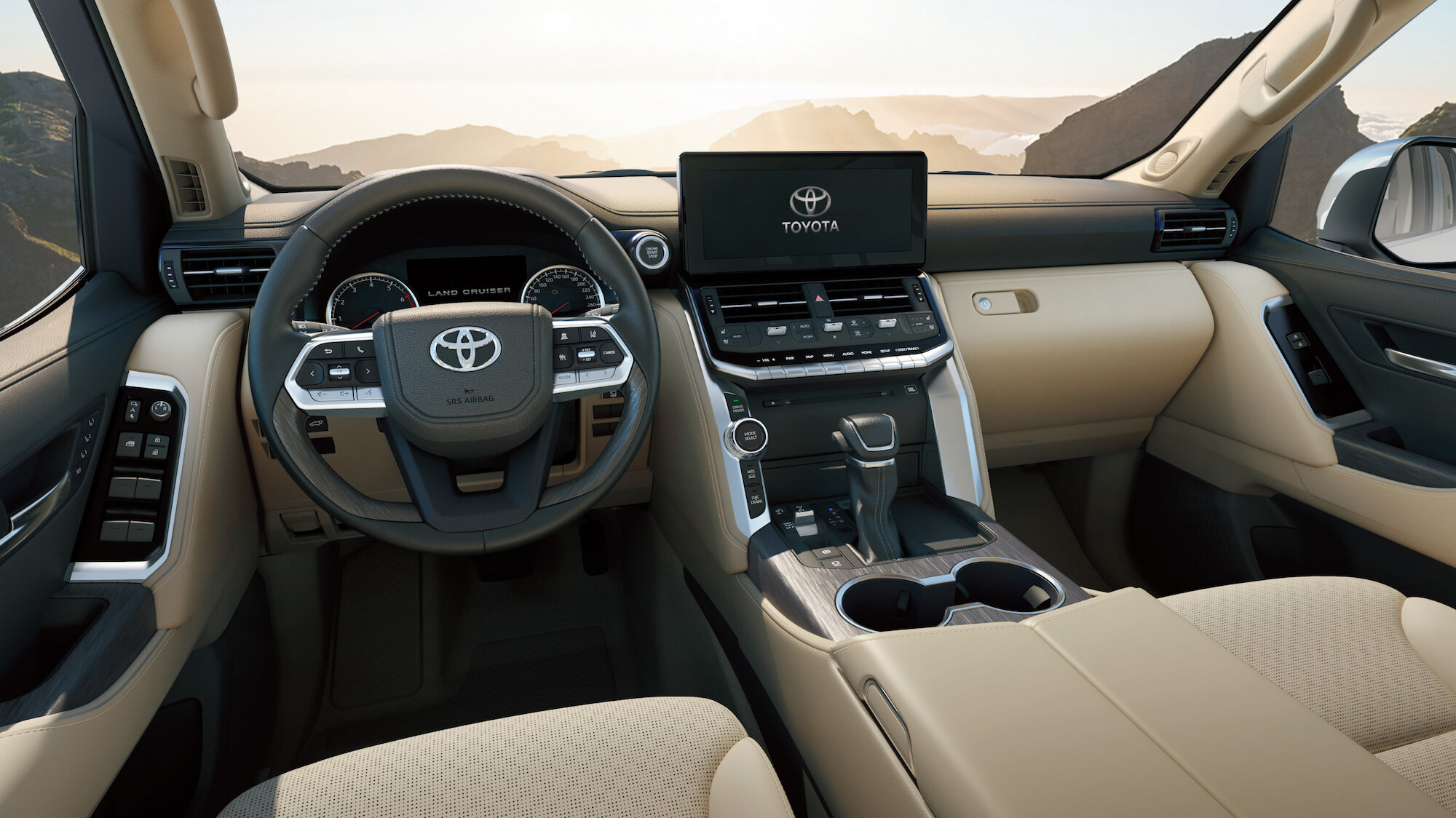 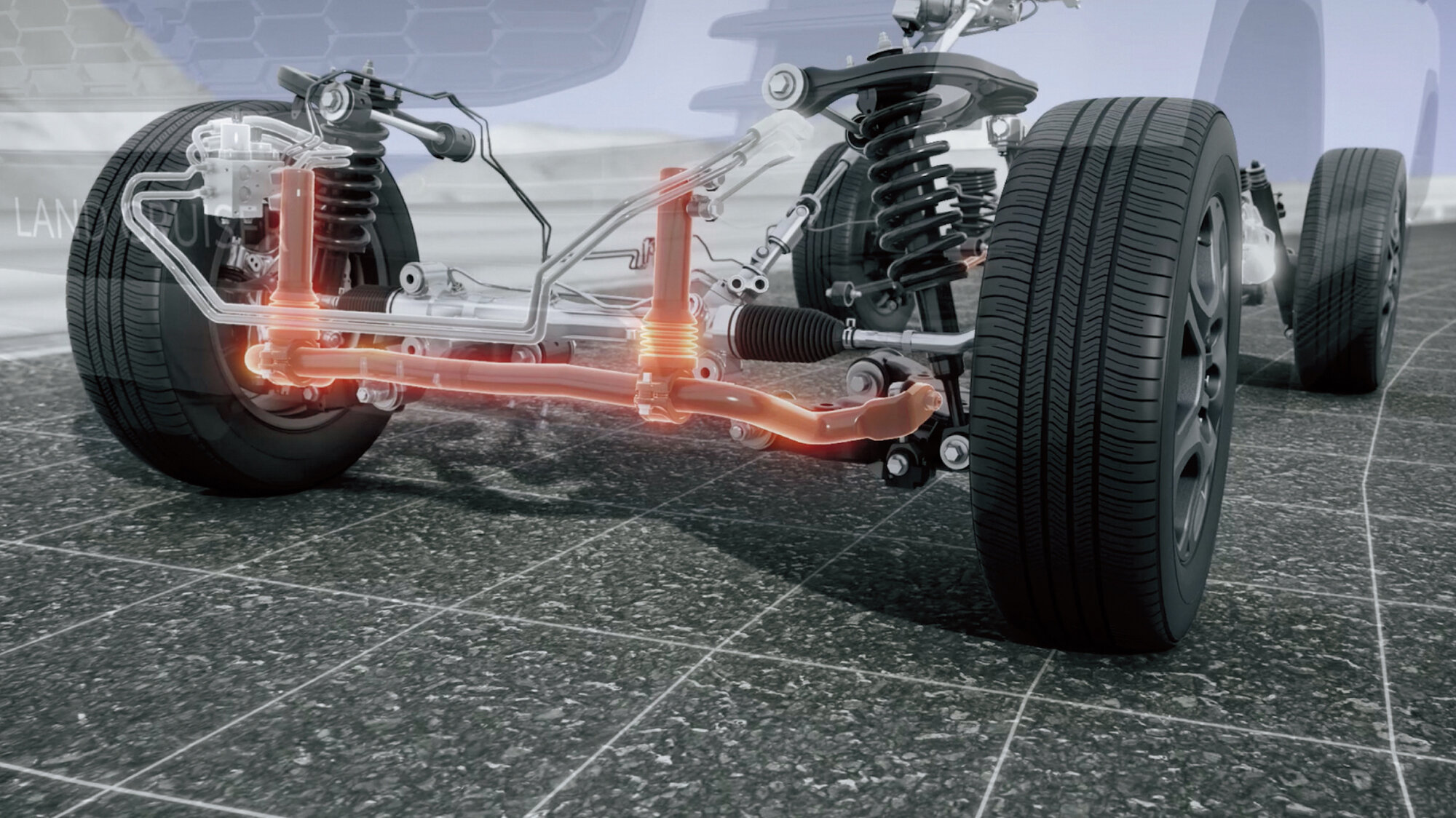 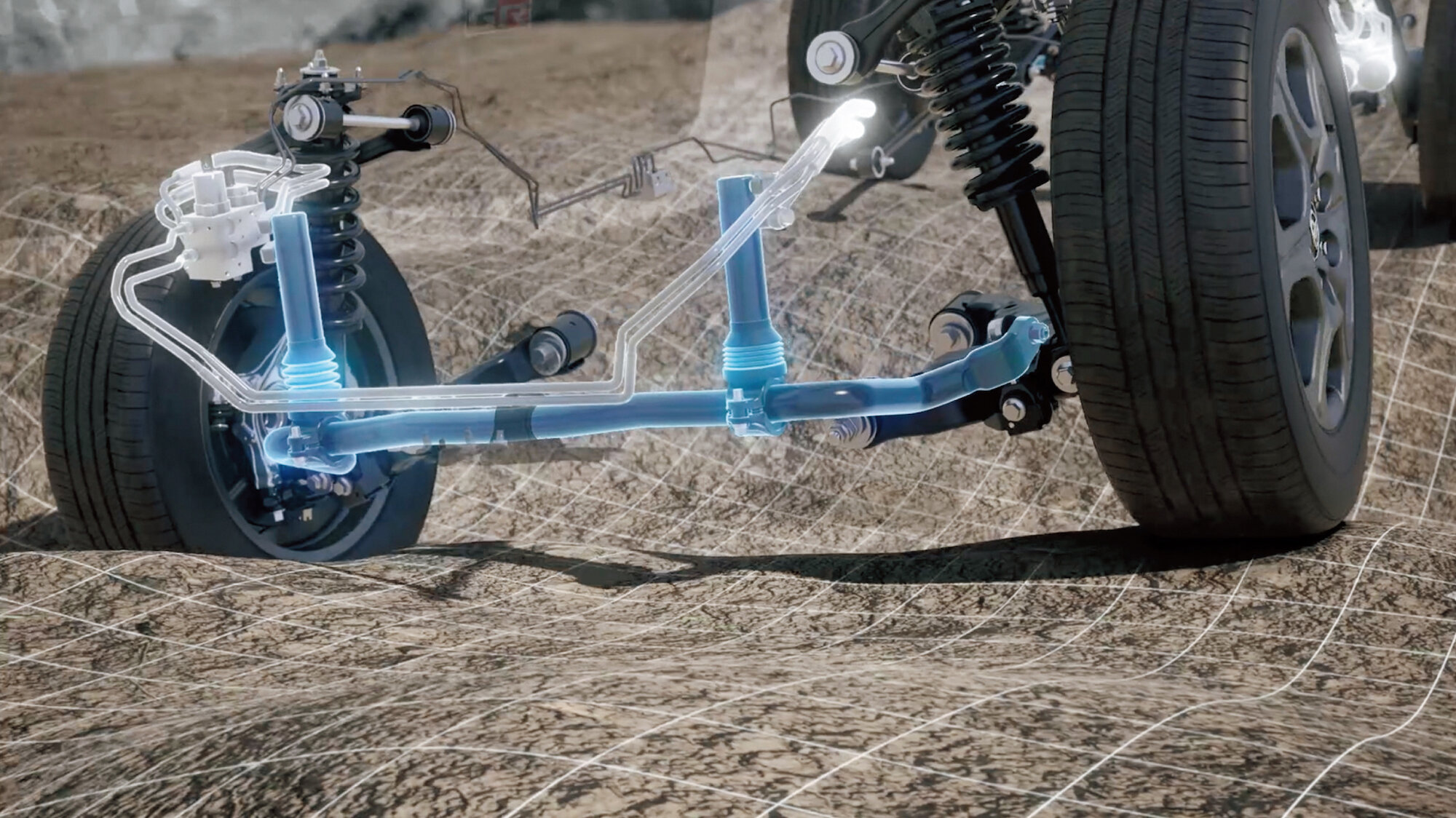 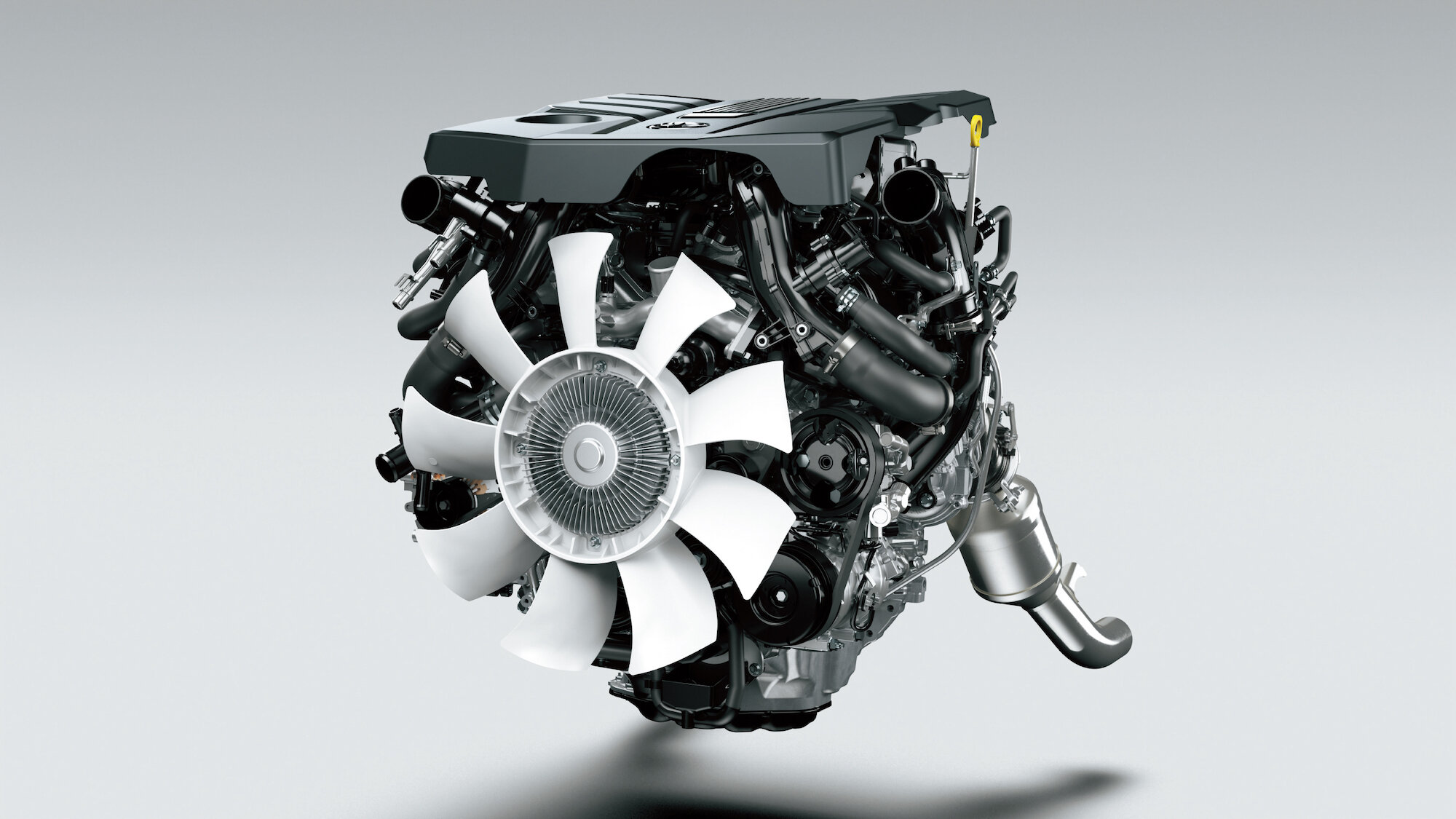 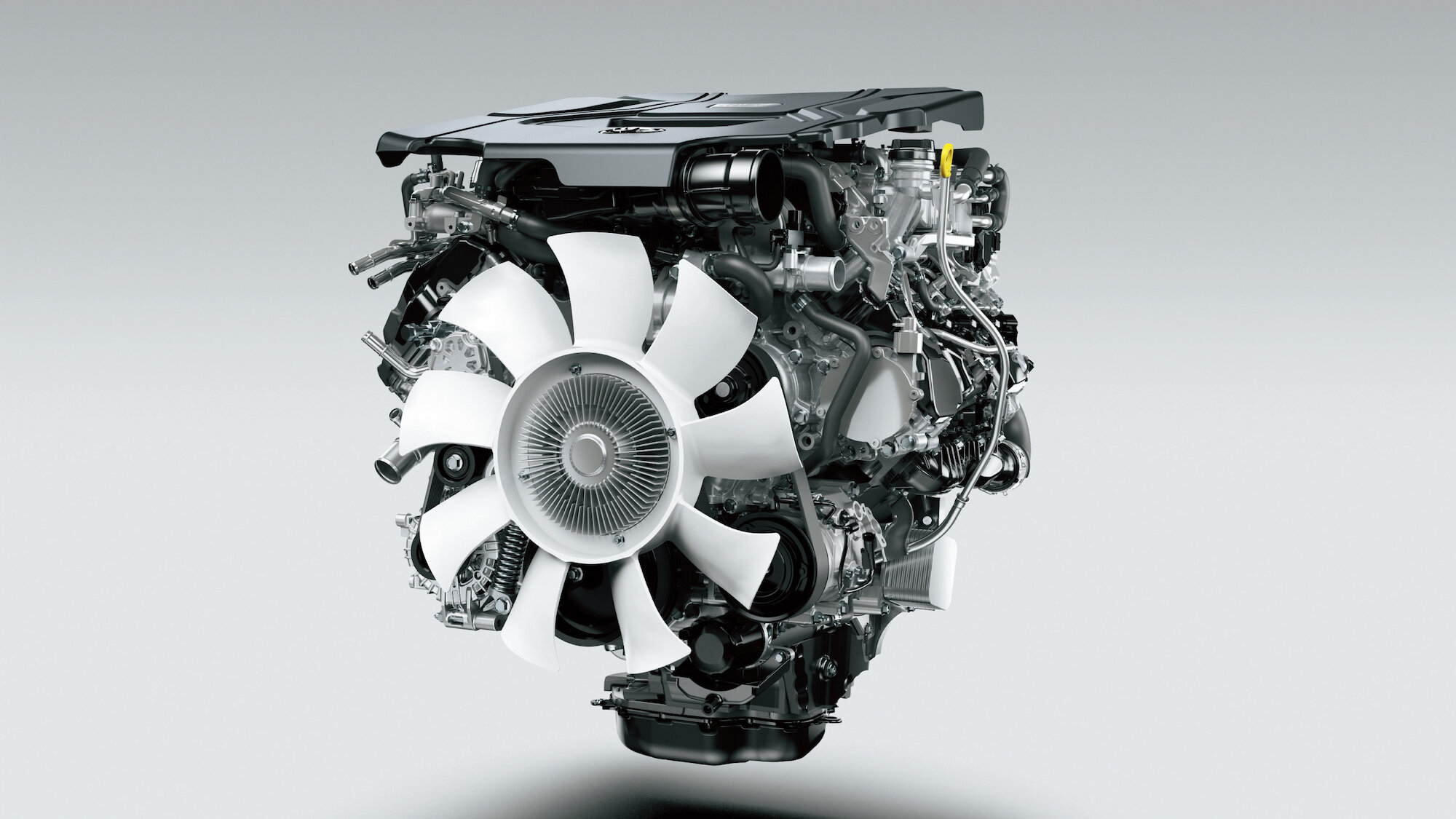 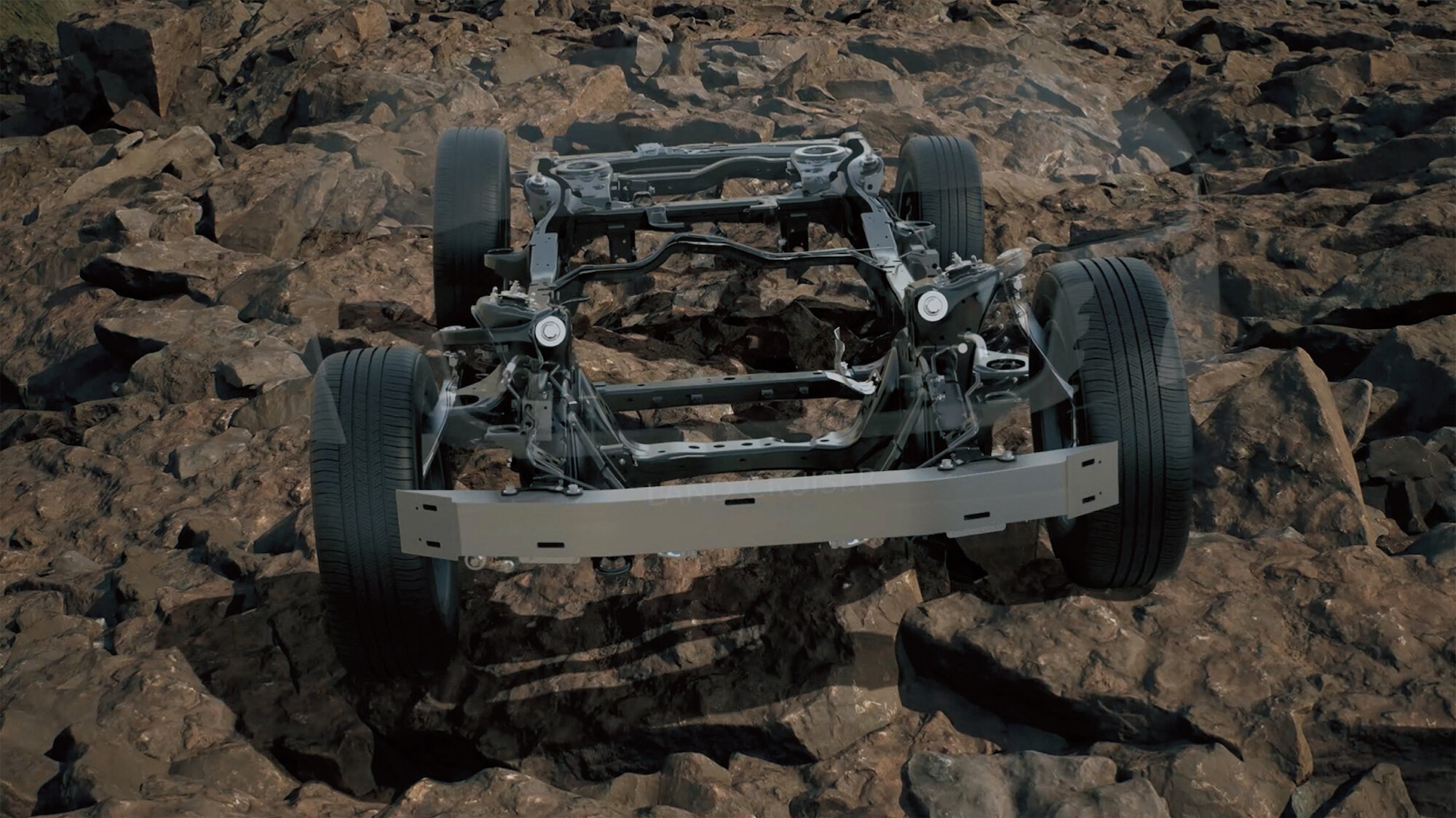 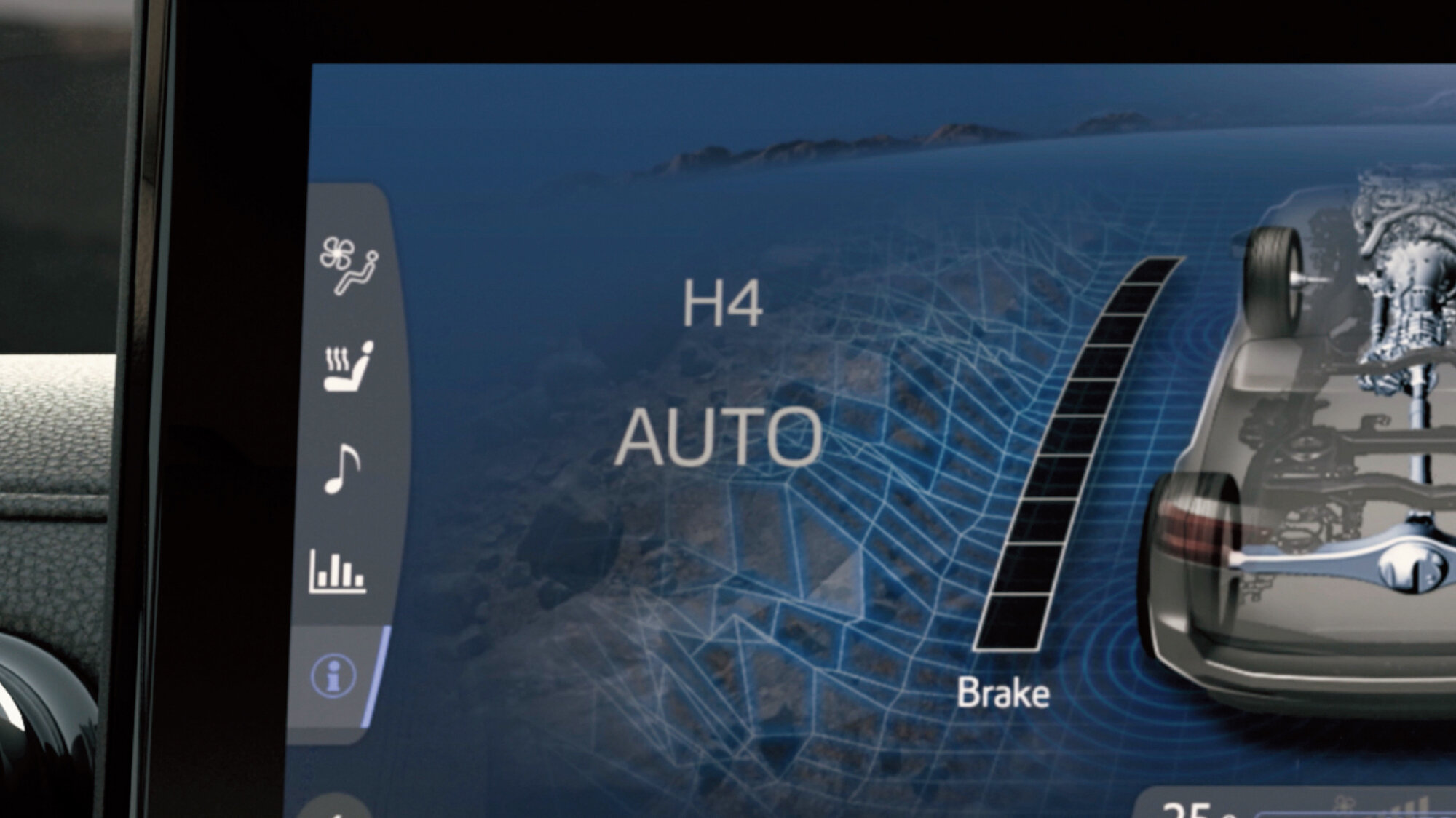 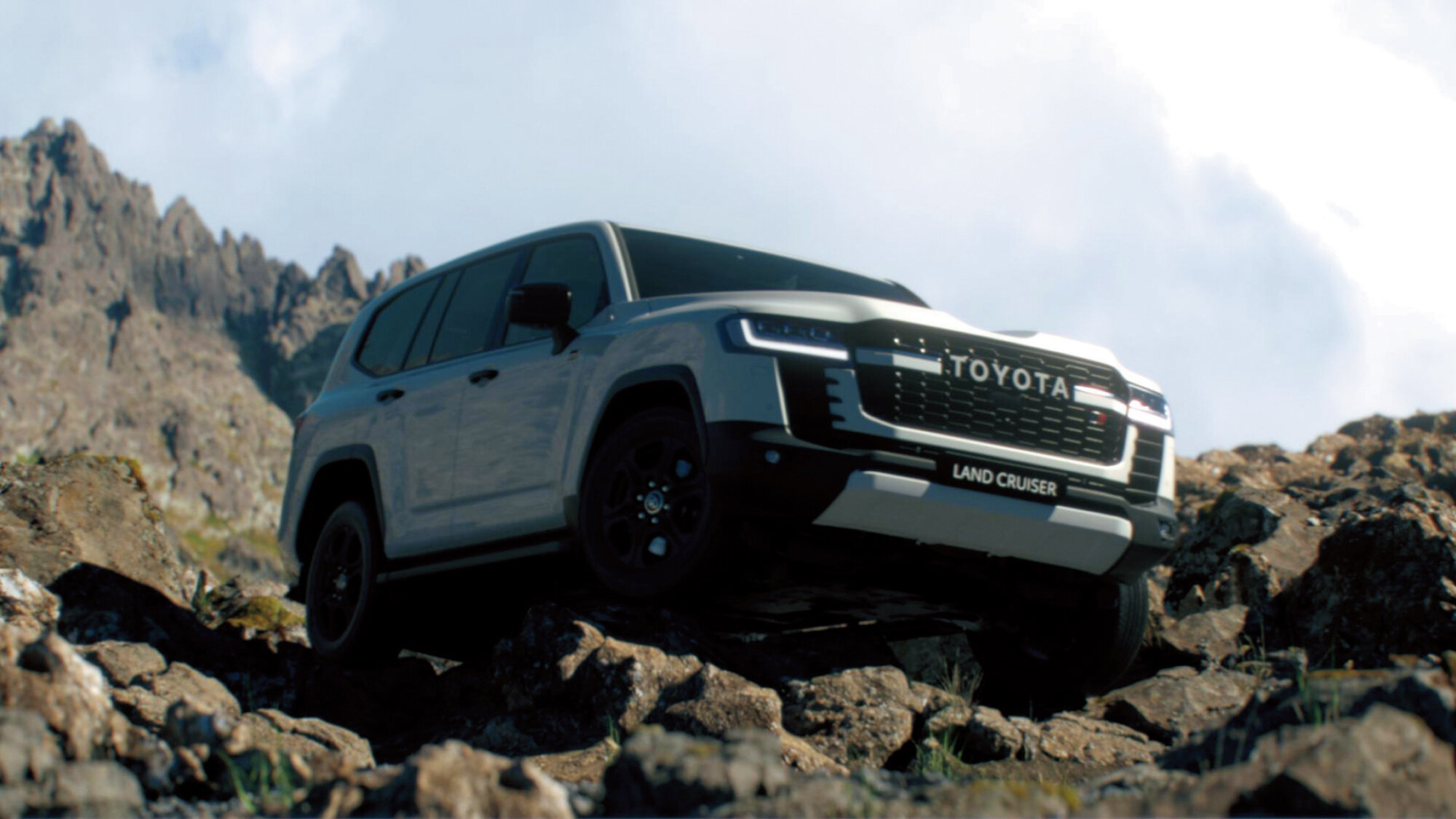 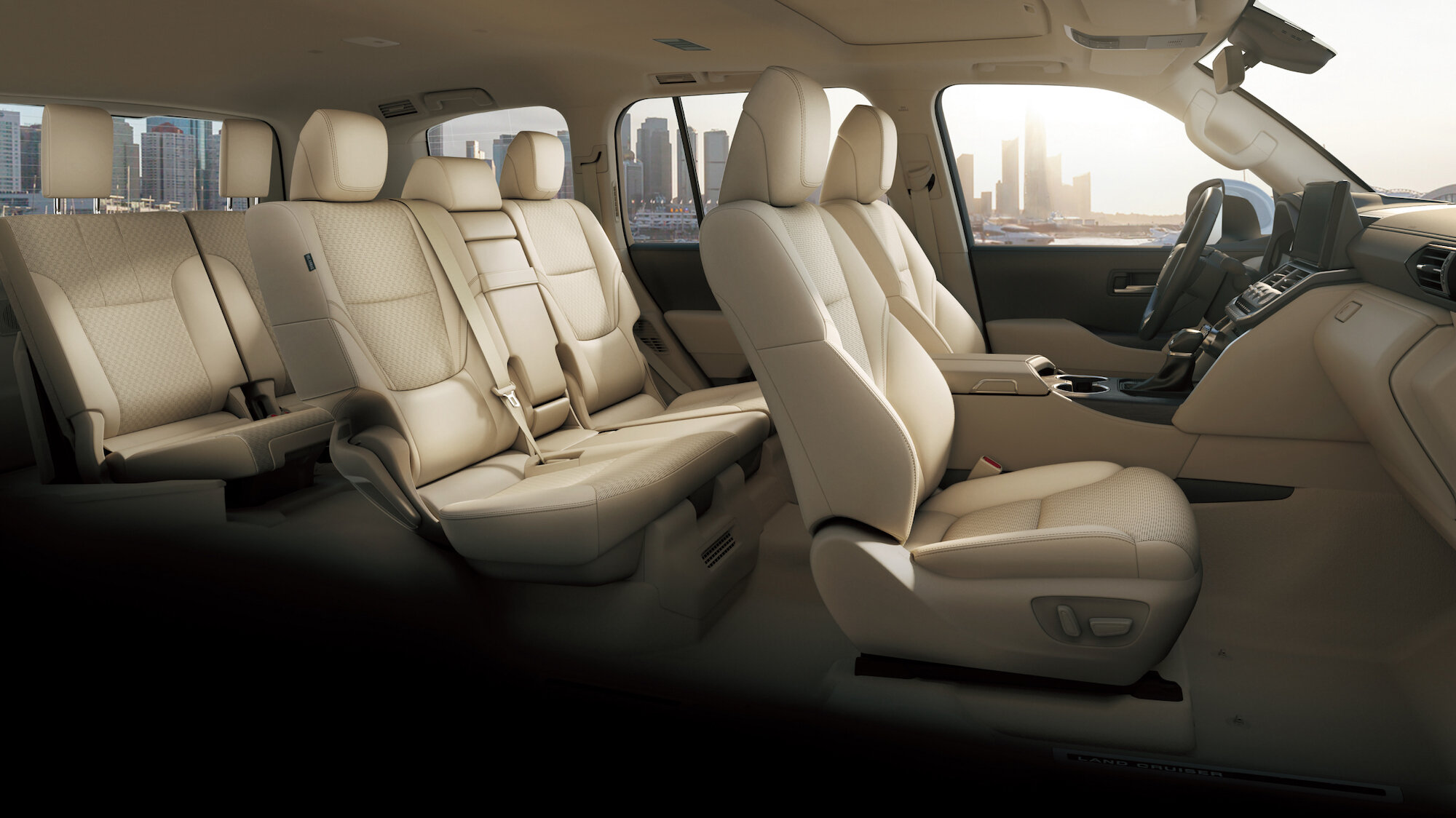 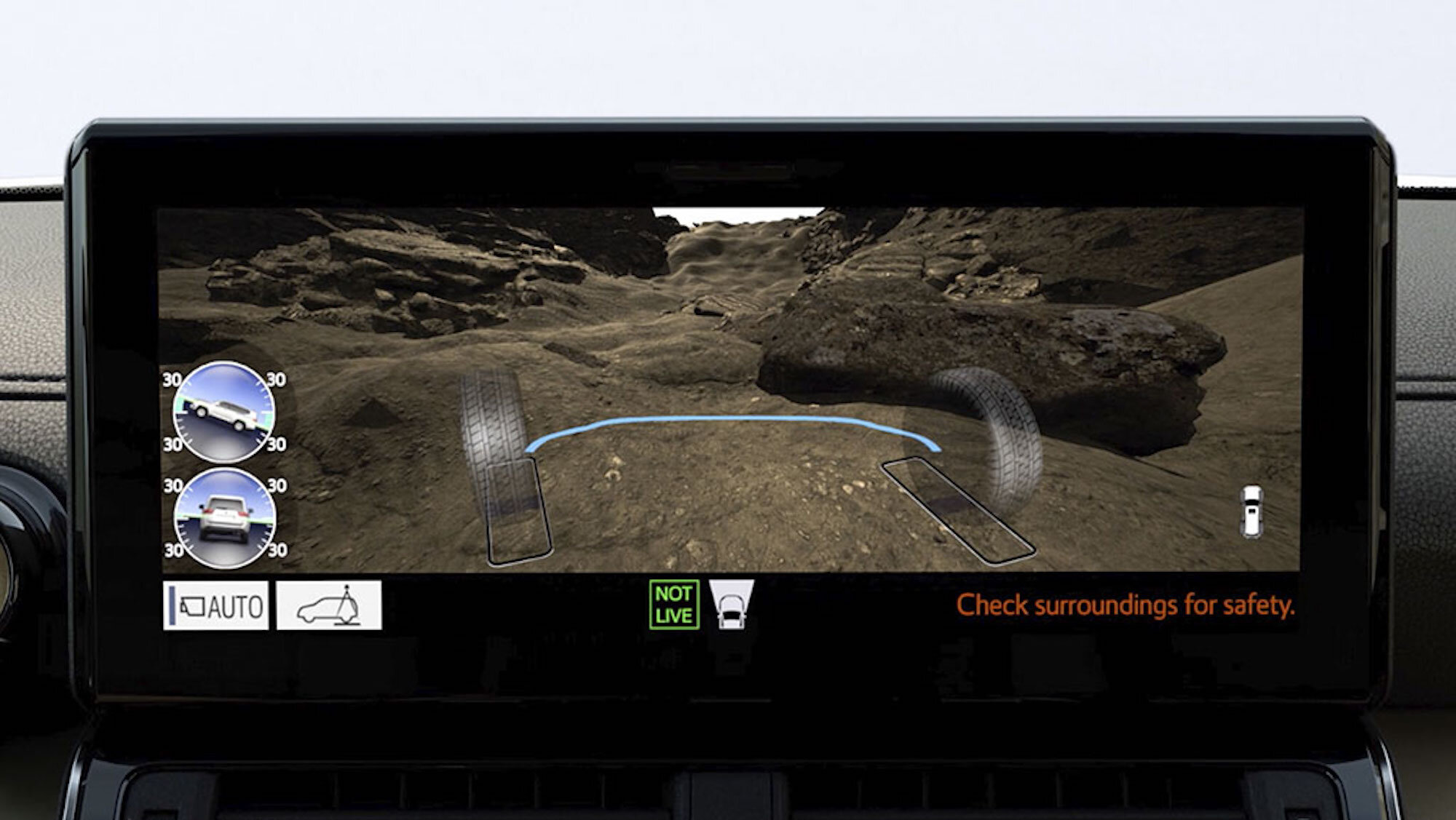 The interior, too, is said to be improved. And it very much looks that way.

For me it’s like seeing an ex on social media — to learn they’re doing amazing. You want to be happy for them, you really do. Deep down, it kills you a bit, though.

That’s how I feel about the 300. I mean, congrats to you, Land Cruiser. You’ve really outdone yourself. You’ve lost weight, you’re working out harder, and it shows. I just wish I didn’t have to see it.

If you see this, and you feel like it … call me some time.